“Everyone has a story to tell. Your story is your impact.” 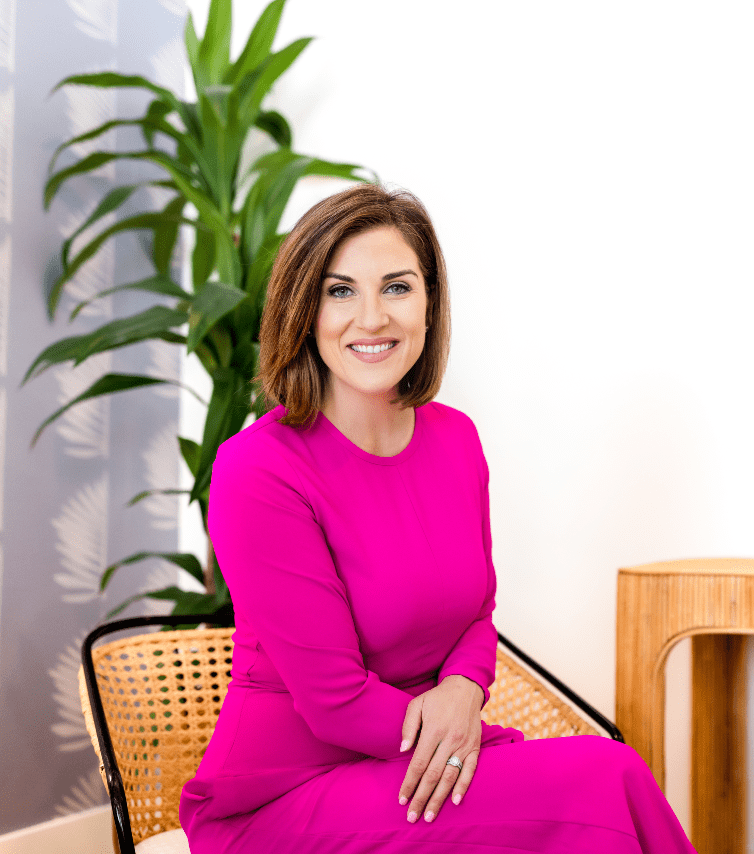 I can tell you, a lot more goes into landing a media appearance than just having ‘good talking points.’

From overcoming the fear of being on camera so that you speak with authority and confidence to overcoming imposter syndrome so that the delivery of your pitches is powerful every time.  We have the contacts to get you in the door and a method to get you invited back again and again.

I have sat in the chair of an anchor for years and have since helped numerous people prepare for and achieve the level of exposure their expertise deserves.  Even better, the method we teach applies to every aspect of your business to help you sell better, communicate better, and deliver better which drives the best results (more profit).

My method has earned 100% of my client’s media appearances on CNN, CNBC, MSNBC, FOX, Yahoo Finance, and so much more. And I’ve packed everything you need in order to do the same within this single coaching program called The Green Room.

When I am not opening doors to powerful platforms in the media for CEOs, thought leaders, and experts, I am a podcast host for StrollerCoaster: a parenting podcast by Munchkin the most loved baby brand in the world.  We are the #2 ranked parenting podcast and nominated for a People’s Choice award.

My favorite job, my family.  I am mom to Ryder and Lochlan who are the inspiration for my company name Rylan Media.  I am wife to Graham and dog mom to Captain.  I left a successful career in the media because I felt if I was going to miss time with my family then my work better be making a big impact.  I now help people share their passion with the masses so their message can be seen and heard.

When I first started on-camera, I was told by a news director I was so bad I wouldn’t make it to a top 10 market for at least 10 years. Two years later, I was anchoring in the #1 market in the country: NBC New York.

That turned into a 15-year career as an anchor on NBC News, MSNBC, and CNN Headline News, and as a producer at the TODAY show!

What did I learn? It SUCKS to not feel confident on camera and even worse is having someone tell you how bad you are.

But it’s possible to be great, not just for TV appearances, but because these same principles apply to your Zoom calls, virtual events, social media videos, and any on-camera appearances.

And that’s precisely why I teach these critical skills (which can 100% be learned).

VIDEO is the new boardroom.  We are communicating through the lens to create the good we each put out into the world.

When you gain these skills, you’ll build a shorter bridge to have your customers know, like, and TRUST you, which leads to bigger profits, in less time. 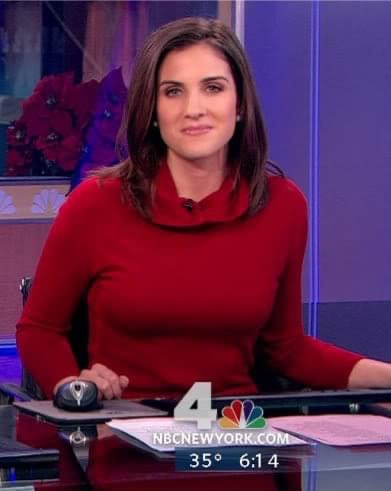 WHAT CAN I HELP YOU WITH:

Rylan Media takes the insight from my 15 years inside NBC News, MSNBC and CNN Headline News to tackle your greatest branding and communications challenges. I advise leaders on how to develop, craft and communicate a compelling message as well as how to take that message to powerful platforms in the media.

WHO I WORK WITH:

WHO I HAVE WORKED WITH:

Past and Current Clients

Apply to Work with Lynn

STOP trying to work so hard and spend so much money to gain exposure for your business. Let me show you how to reach a million viewers in the media to increase visibility and sales with 4 simple shifts!

As a writer, I have contributed to parents.com, cnn.com and Women’s Health.

In January 2022, I became host of StrollerCoaster, a parenting podcast brought to you by Munchkin, Inc the most loved baby brand in the world.