The parenting hack that’s been a game changer for me. 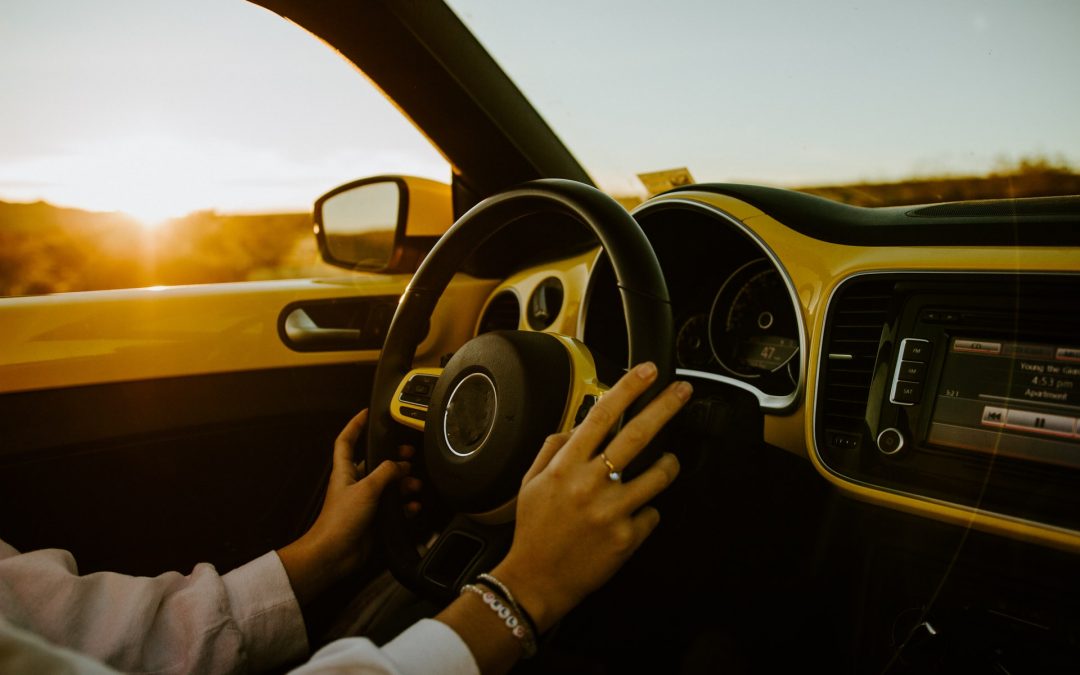 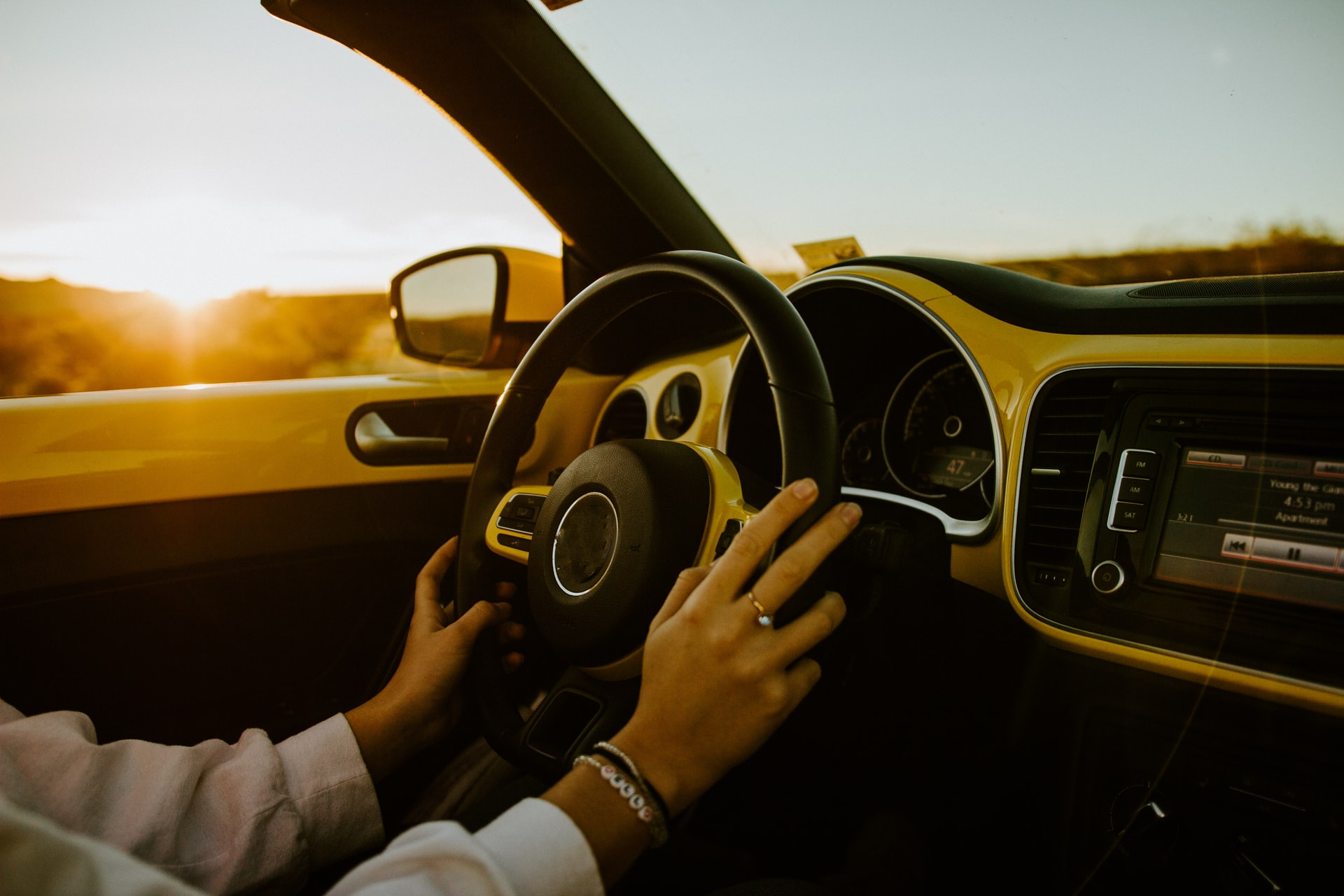 Let’s be honest, I don’t know a parent of little ones who is alive today that has time to sit down and read a book.  If you do, please drop me a line and share with me the parenting hack that gives you the time.

I have had so many titles on my list to dig into and I just keep growing the list and stack of books never making a dent!

Finally, the ONE book I’ve been dying to read came out: “Going There” by Katie Couric.  It’s not just her career in broadcast journalism that attracted me to the book.  I had produced for Katie the year she was leaving the TODAY show.  I remember walking into her office INCREDIBLY nervous that I was about to walk THE Katie Couric through the simple cooking segment I had been tasked with producing.  She was like “eh, I got this”.

I was pleasantly surprised to hear her admit in her book that she would wing a lot of the segments.  She really was effortless in her delivery and didn’t need the prep in those cases which is what made her Katie Couric.

I was dying to hear her take on Matt’s meteoric fall from fame since I had produced for him as well.  Full disclosure: that was not my experience with him but it by no means discounts what happened to others and I was pretty devastated for the women who spoke out that it had happened.  Katie does a pretty incredible job articulating the complexity of the dynamic.

All that to say, there was no way I was going to be able to sit down and READ her memoir so I tried this parenting hack and it has been a complete game changer for me.

The drive to take my boys to school takes exactly 25 minutes and the drive back is 25 minutes.  I started listening to the audio version of her book and couldn’t stop.  When I was running, folding laundry, and all carpool trips, it was a “page-turner” or the audio version of that.  My kids and husband can’t figure out when I’m listening so I have gotten the occasional “mom, why aren’t you answering me?” Oops.  No hack is perfect.

I’ve gotten through “Going There”, “Vanderbilt” by Anderson Cooper and now into “Will” by Will Smith.

I didn’t realize this hack would become so chock full of life lessons that I wanted to share with you.

In Will Smith’s book, he recounts a wall he built at his father’s request out front of their family’s store which had been crumbling.  He described the painstaking process that would take over a year for he and his brother to complete.

At one point, he says they both broke down complaining about how impossible it would be to finish this brick wall.  To which his extremely stern, disciplined and you’ll read complicated father shouted “stop thinking about the damn wall!”  He advised his boys to focus on the brick.  Just lay one brick perfectly and then lay the next brick and the next and the next.

The analogy is not much different than “one day at a time” and for some it is “one hour at a time”.  But it hit home in a much more powerful way as I heard him describe the life lesson that brick wall taught him.  Needless to say, read the book or shall I say listen to it.  It’s brimming with game changing insight.

Changing my habit to include this kind of insight and advice from these authors has completely changed my outlook.  It was such a small change for me.  I started listening to books on “tape” for my long school commute.  It’s not unlike the small steps we take that can get us to that place that feels impossible at the time.

What’s the one step you plan to take TODAY to make a change for the better? 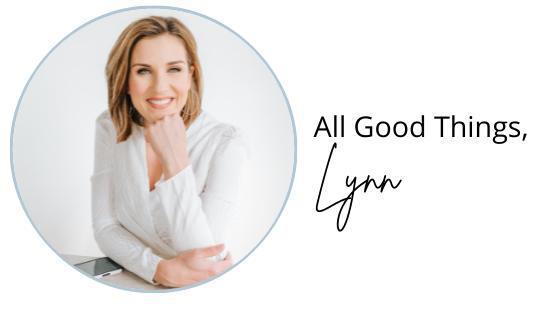